Overview
Gyeongseong Style is a place where you can not only rent retro-style clothes and props, but also shoot photos in the photo zones.
There are 2 photo zones in total, and such photo zones are set in a way allowing you to shoot special, remarkable photos in retro-style studio.

Highlights
Do not miss your opportunity to wear retro-style clothes and shoot special, remarkable photos at a royal palace.
Gyeongseong Style’s rental service includes various accessories such as retro-style clothes, hats, bags, gloves, brooches and umbrellas.
Since Gyeongseong Style is close to a subway station, the transportation and access are convenient, and since Gyeongseong Style has 3 dressing rooms and powder rooms, it will be available for you to use. In addition, the 2 retro-style photo zones allow you to shoot photos freely.
Do not miss your opportunity to wear retro-style closes, shoot photos in the indoor photo zones, take a walk around palaces such as Gyeongbokgung Palace, Changdeokgung Palace, Changgyeonggung Palace and Unhyeonggung Palace, and visit excellent restaurants in Ikseon-dong.
In particular, Seoul is even more beautiful when the palaces’ evening admissions are available.

such as ‘The Age of Shadows’, ‘Assassination’ and ‘Modern Boy’ were produced using the 19th century as the background.

Thanks to the popularity of such drama series and films, the clothes and props representing Korea’s modernization are going viral through social media.

Do not miss your opportunity to become a main character in K-Drama and K-Film. 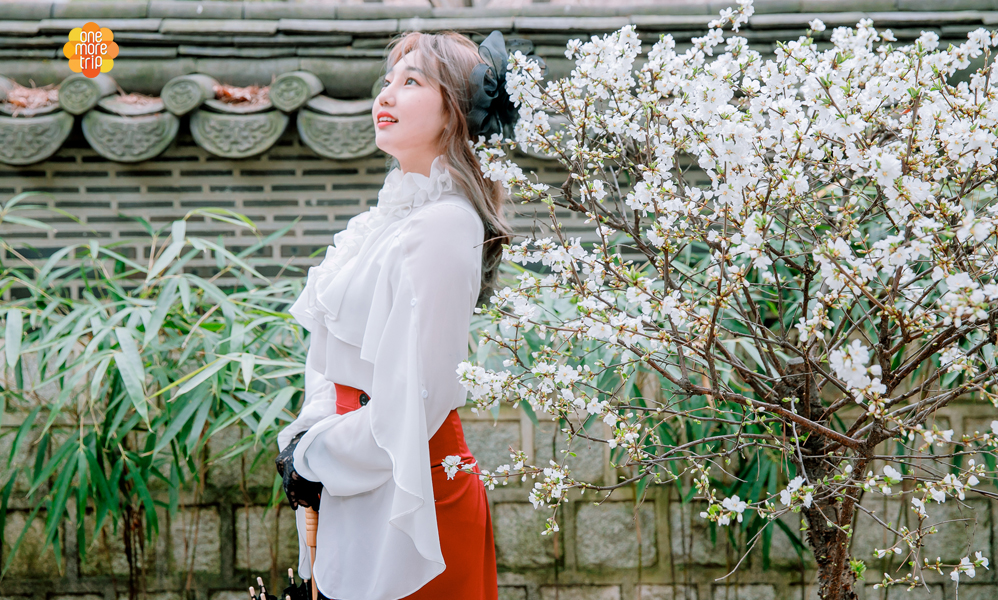 With ‘Gyeongseong Style’, you will be provided with a special opportunity to experience Korea’s enlightening period

through visiting out-of-the-ordinary places such as ‘Hanok Cafe’ and ‘Han Sik Dang’ in Ikseon-dong. 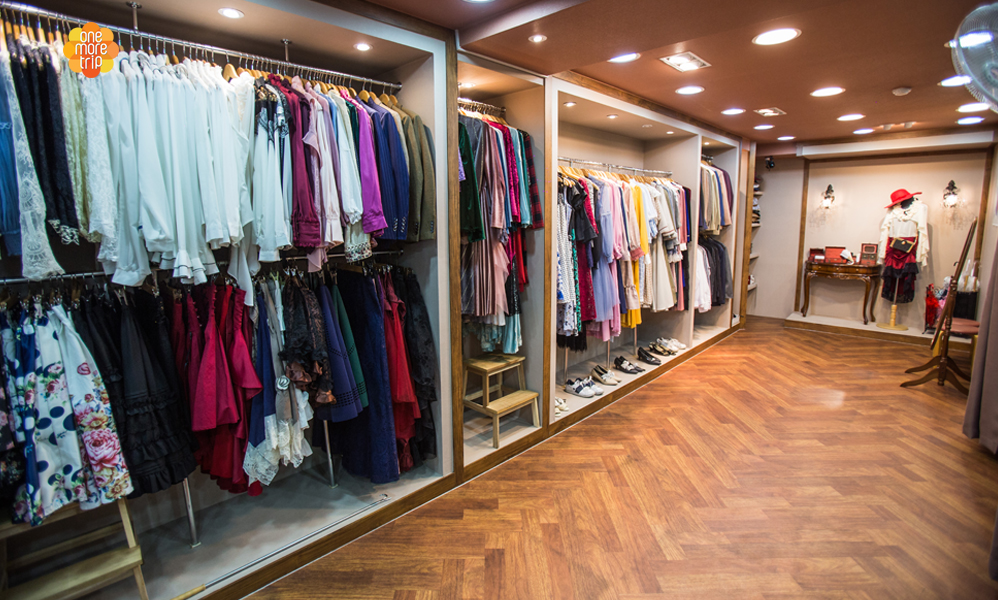 In Gyeongseong Style, there are two photo zones where you can shoot wearing retro-style clothes.

These zones will allow you to take special, remarkable photos as a main character in K-Drama and K-Film. 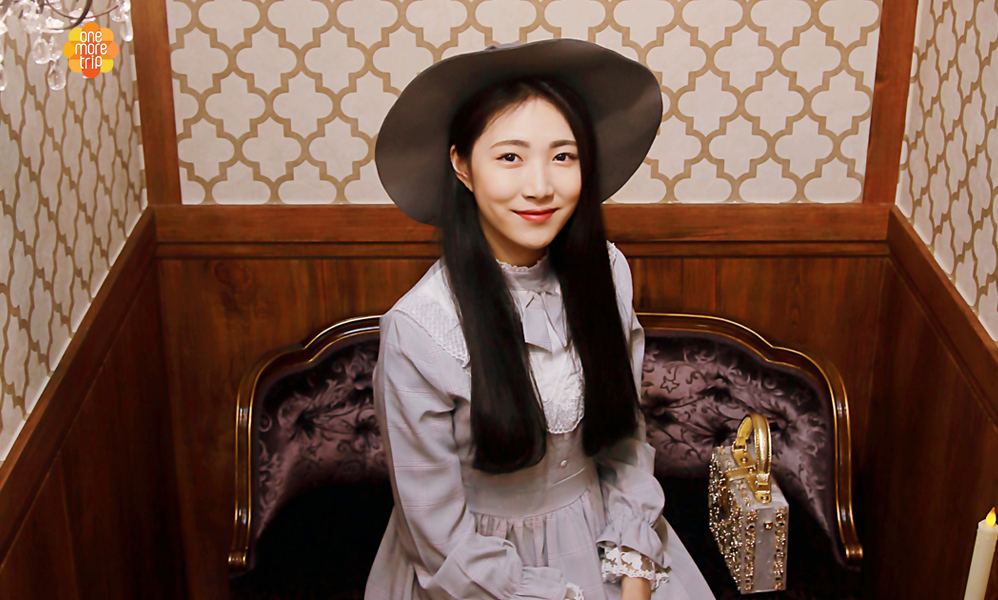 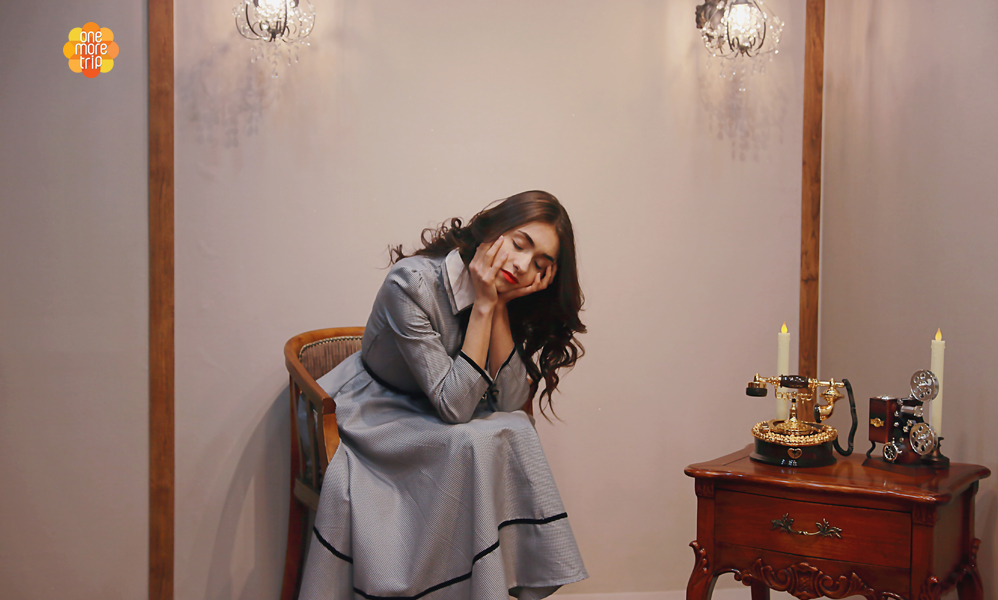 Reviews (5)
Translate into your language View in original language Below is an automatic translation of the Google Translate language, so the content may not be accurate.