예약하기Product can be purchased after moving to the partner company's page

- Create your own music through professional autotune technology.

- Get videos of yourself singing.

Make your own cover video in Korea, the home of K-Pop being spread worldwide!

Instead of watching a K-Pop performance, you will be able to record your own cover and even create a video of it.

and a recording engineer with over 20 years of experience in working with Wonders Girls and Boa help you to make the best results. 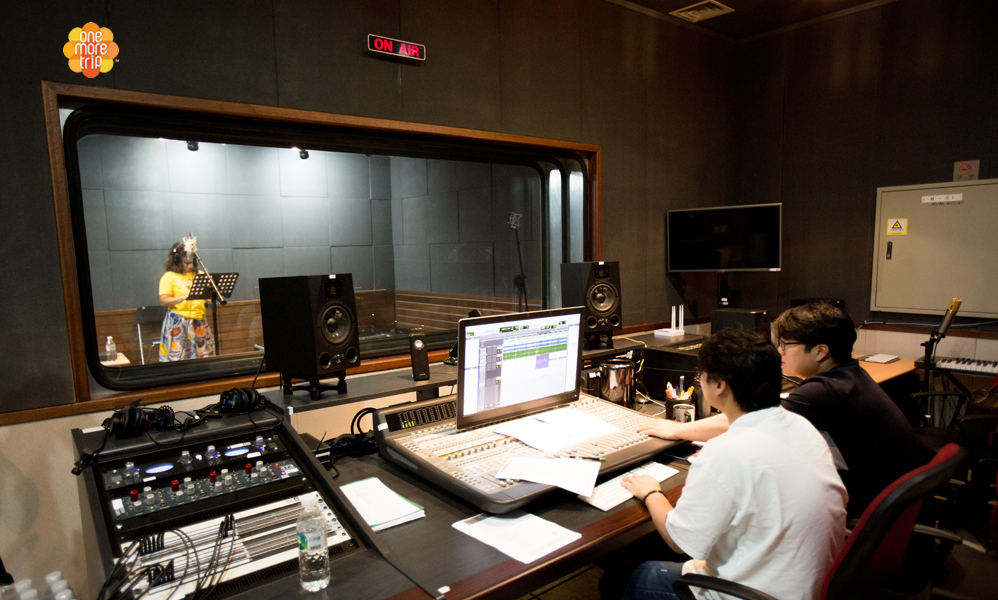 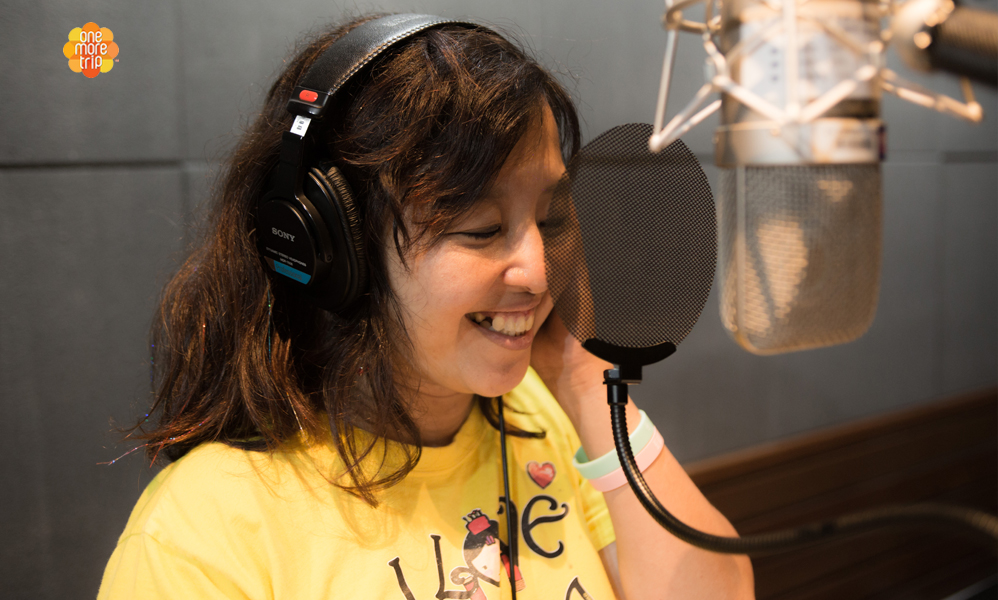 Have you at least once thought about recording your favorite song with your own voice?

It doesn’t matter if your vocal skills are a bit poor or your vocal pitch is a bit unstable.

Sound Bay represents its specialized correction technology that will help you create a cover far superior to your actual skills. 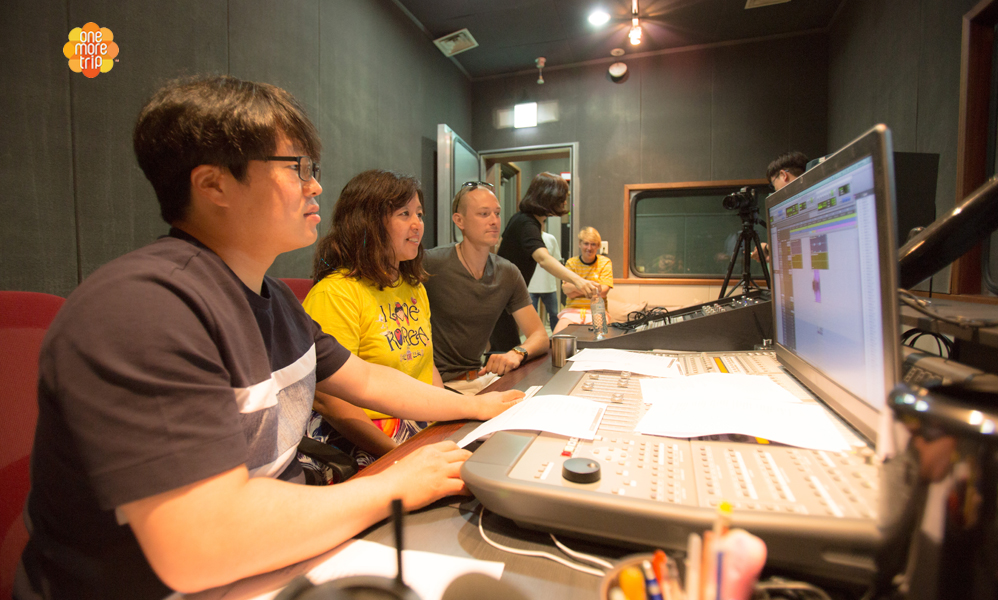 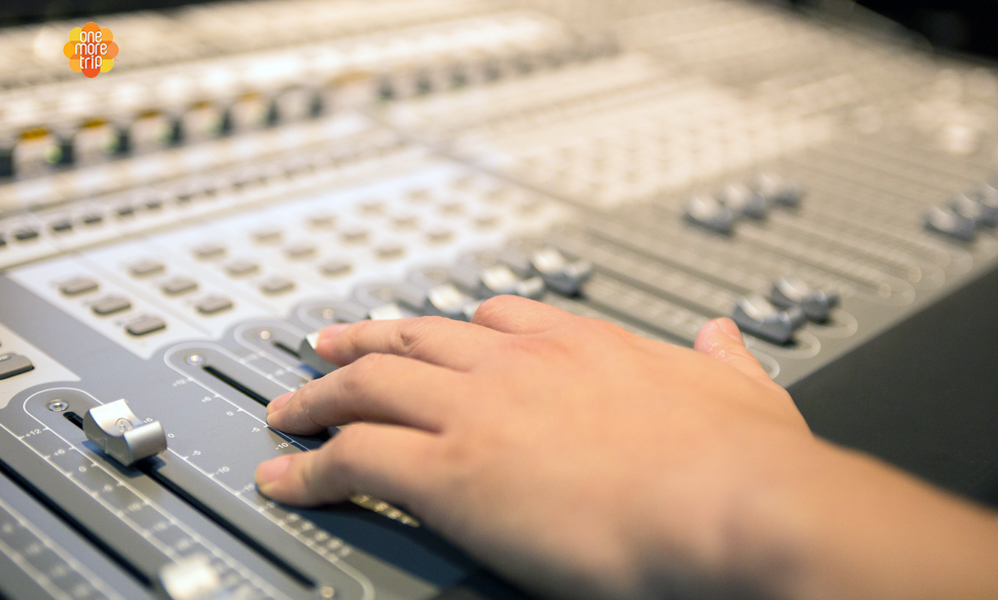 Point 3 : Shooting a Video of Yourself Singing

Have you seen a video that a singer wearing a headset sings in front of a microphone? Now, you could be that singer!

The entire process including from the cover recording preparation to the actual recording scene will be vividly recorded.

Treasure a piece of music video of yourself singing. 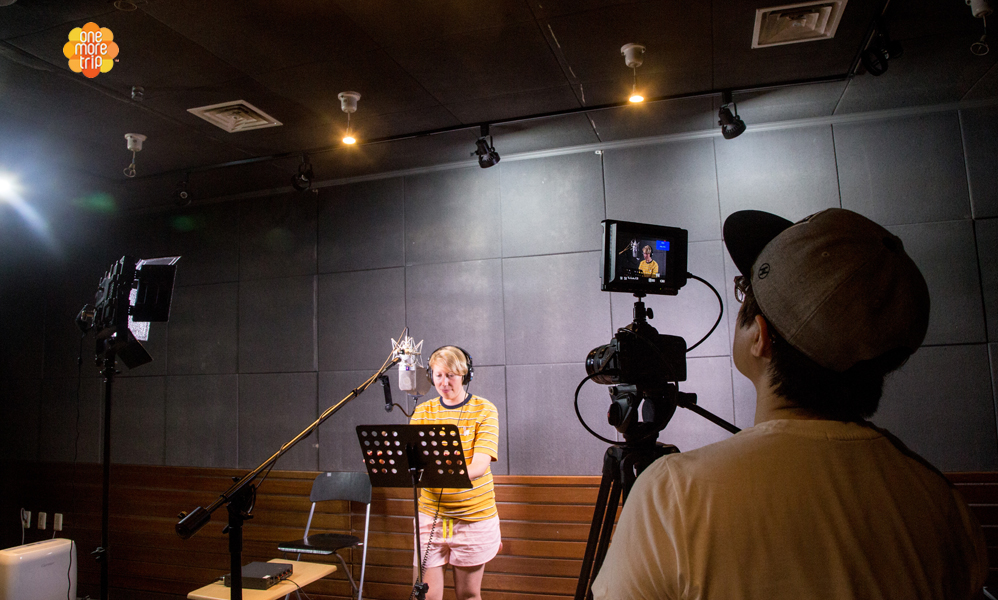 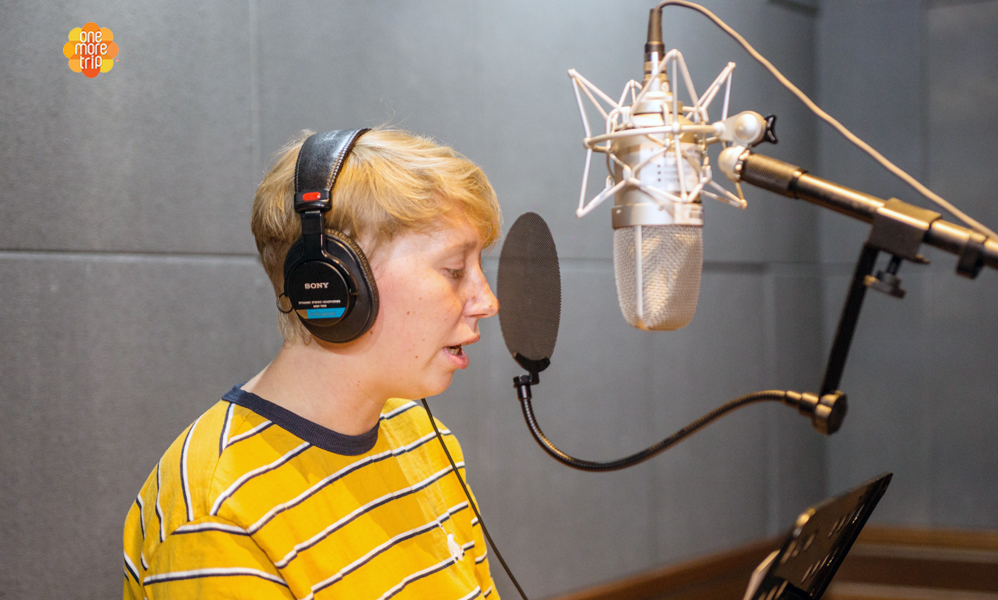 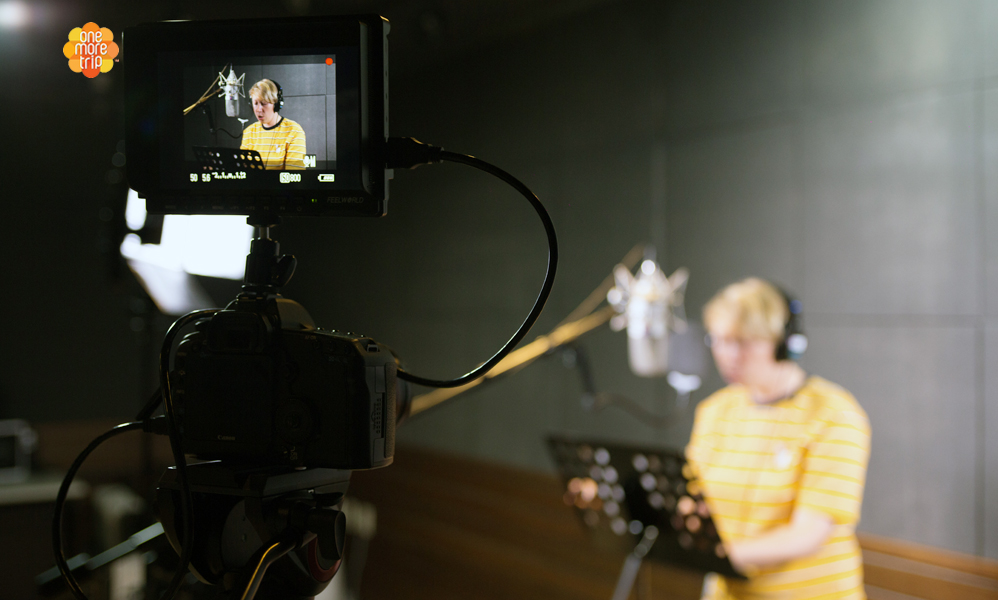