A walking palace tour while listening to fun historical stories!

- Tour palaces in Seoul, which are the city's representative tourist attractions.

- Listen to fun stories about palaces from professional guides.

- Learn about the history of Korea's dynasties and architecture.

- Visit every corner of Gyeongbokgung Palace, the largest palace of Korea.

Time travel to 600 years ago at Gyeongbokgung Palace!

Discover what country the ancestors who established Joseon Dynasty dreamed of at Gyeongbokgung Palace Tour.

Point 1 : They built the palace notifying the beginning of Joseon!

It is one of the oldest and grandest of the five palaces in Seoul.

This is the best place to show what ideas and thoughts people had during Joseon Dynasty.

Follow the first steps of Joseon embraced by Gyeongbokgung Palace. 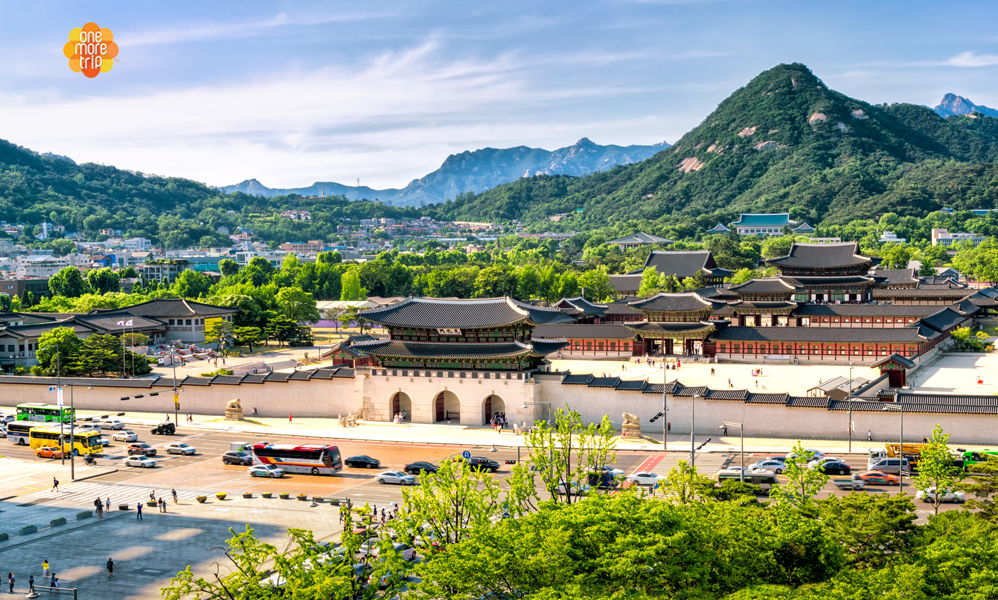 You may listen to the mysterious story. 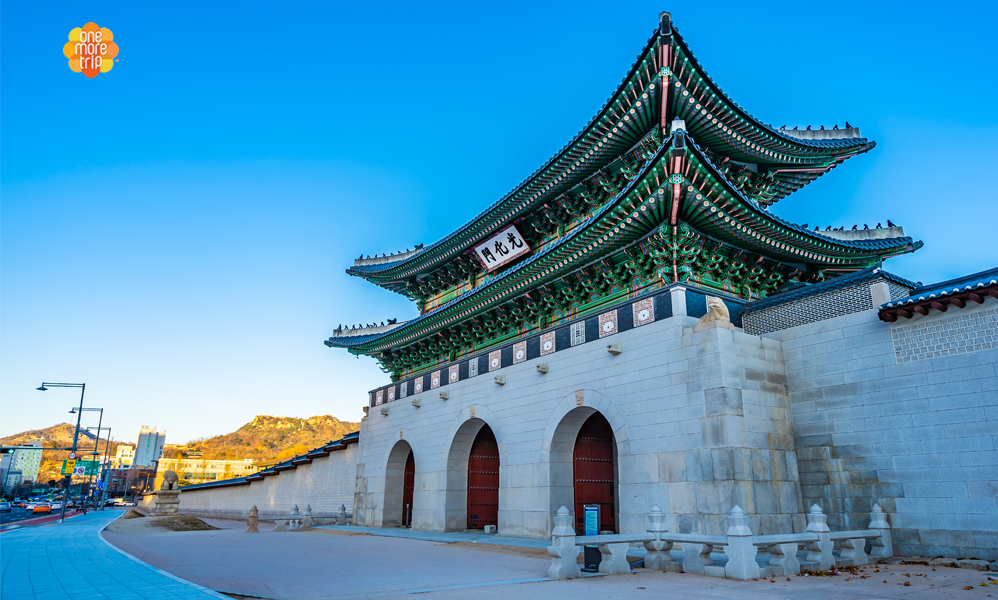 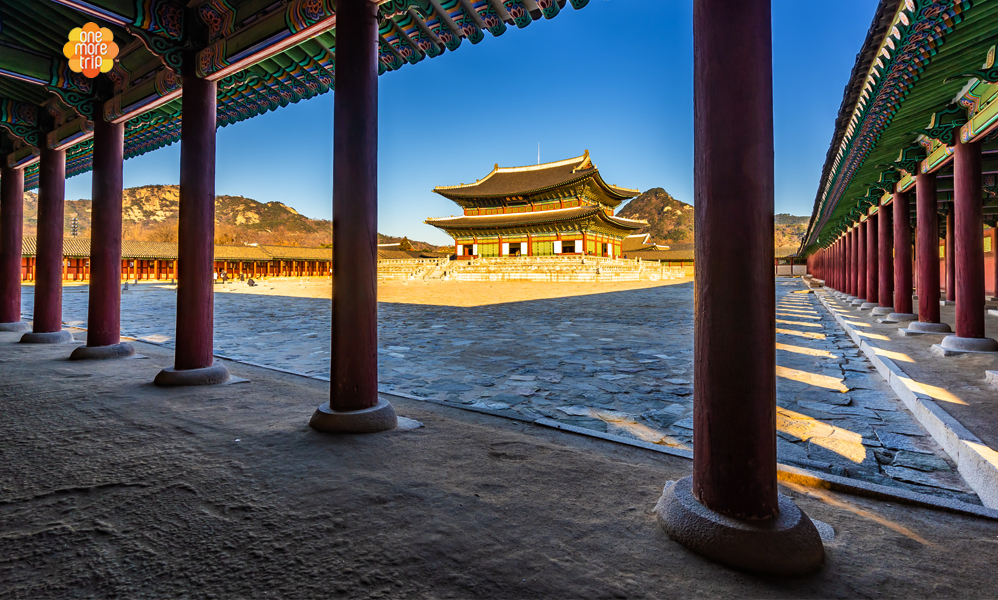 Point 3 : The years of Joseon contained in Gyeongbokgung Palace

you will be able to understand the Confucianism that is even affecting modern society and meet the King Sejong,

Joseon’s architectural techniques and key figures of establishment and development,

their wisdom and King Sejong who ruled the country by putting priority on people.

Learn the most interesting but sad history of Joseon at Gyeongbokgung Palace. 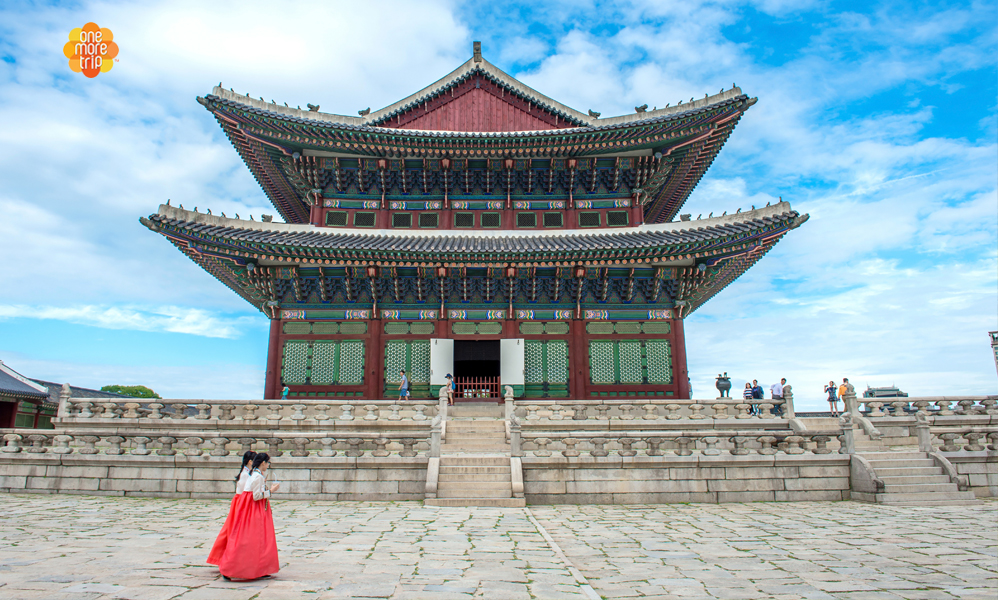 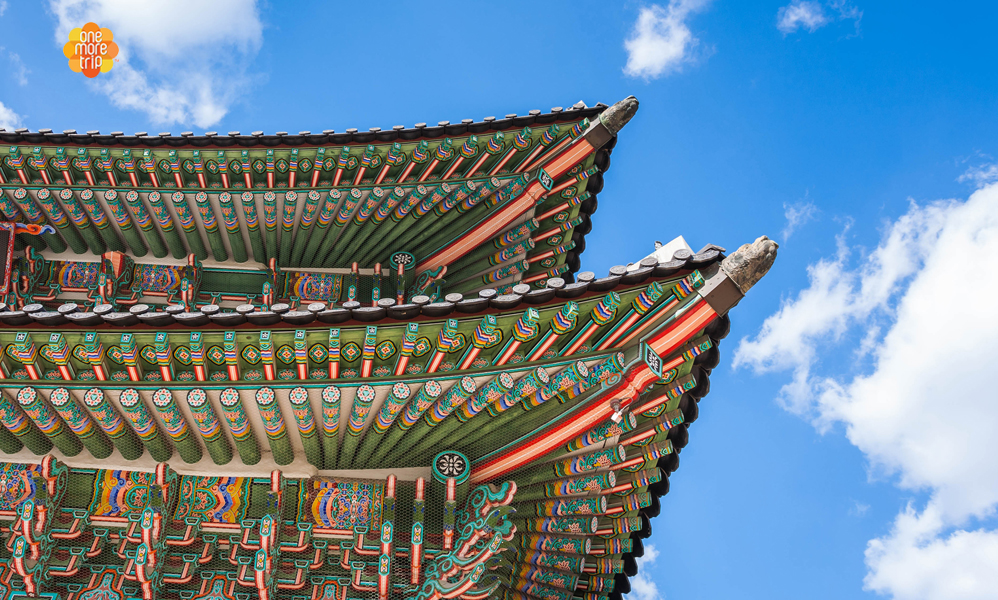 Point 4 : Living space of the palace

From political space to residence of court ladies and royal family, you will find out the spatial characteristics of Gyeongbokgung Palace. 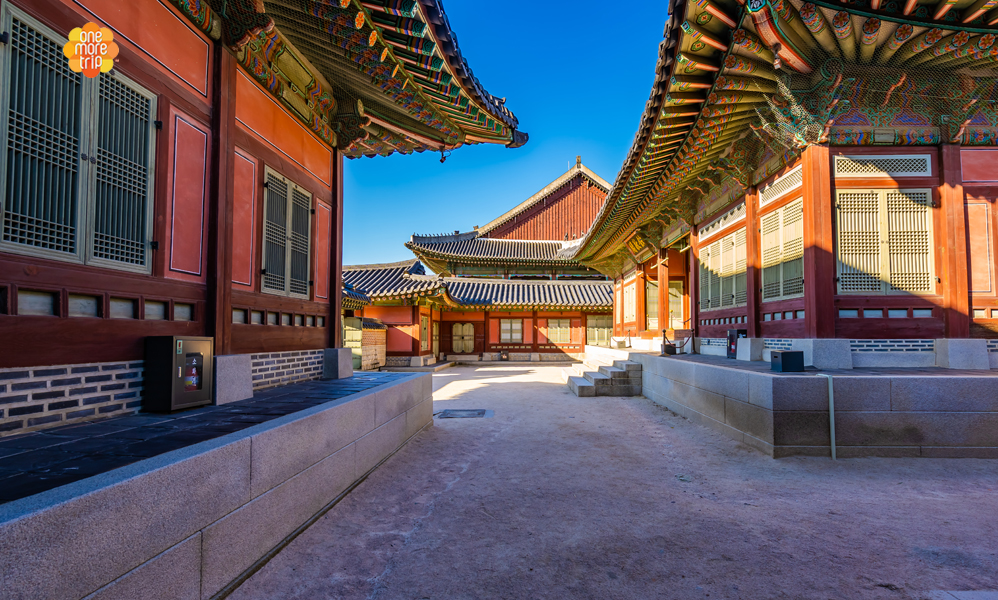 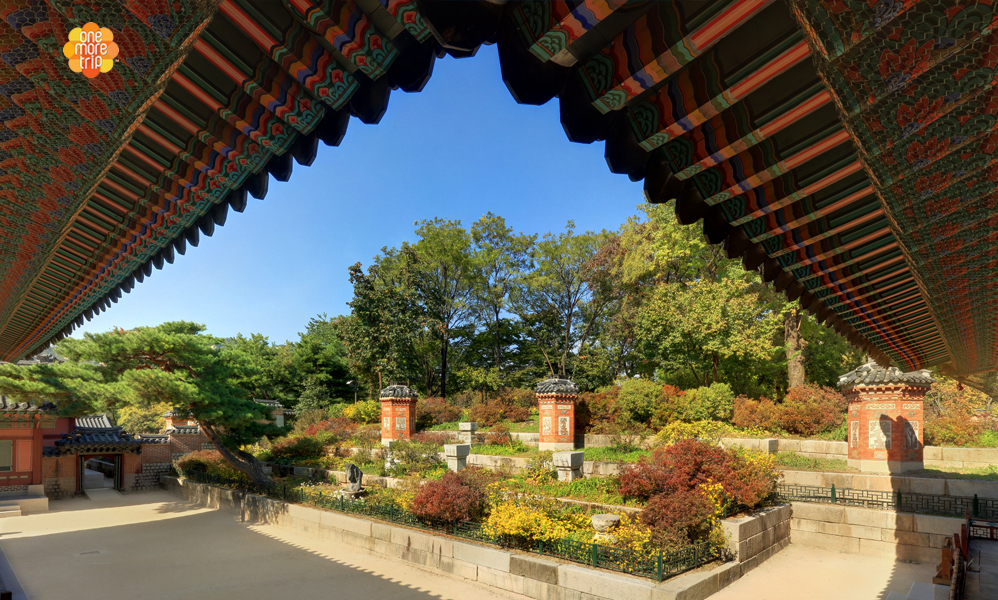