예약하기Product can be purchased after moving to the partner company's page

- Learn how Hangeul was created and how to pronounce the Korean alphabets through fun physical activities.

- Familiarize yourself with Korean and visit nearby tourist attractions like Gyeongbokgung Palace and Seochon.

Point 1 : Hangeul Class Taught by a Poet Who Is Also a Korean Language Expert

With a long time of studying Korean language, literature and history, she became a Korean language expert whose poem was even used in a public Korean Language textbook.

was developed to allow you to learn Korean in the easiest and most efficient way based on the characteristics of Hangeul.

Let’s try to learn how to read Hangeul in 2 hours with ‘Haerang’s Magic Korean’. 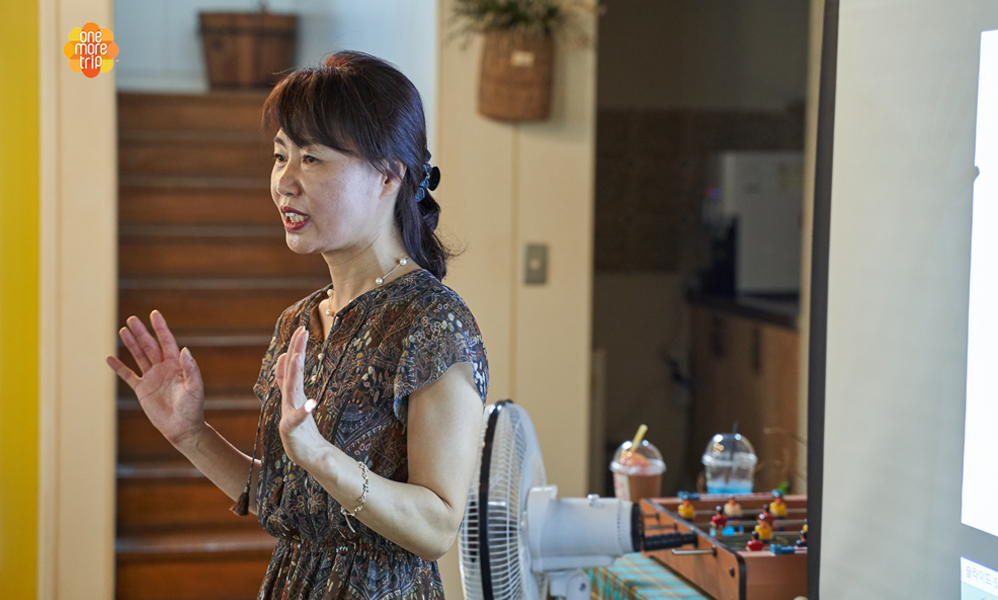 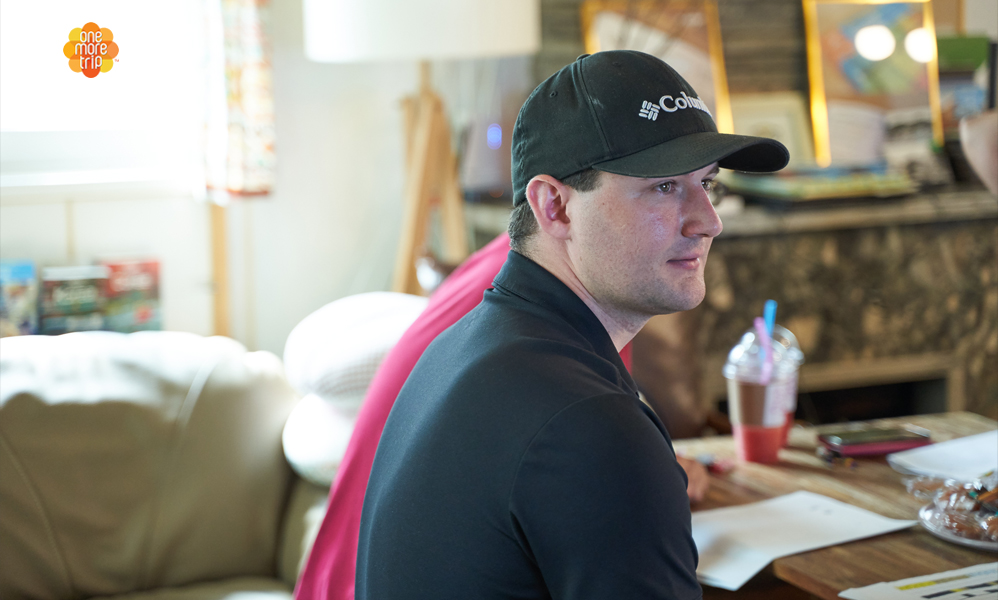 Point 2 : In-depth Understanding of Korean Culture and History through Hangeul

Hangeul consists of scientific and philosophical writing systems, which affected linguists to consider it as the most ideal alphabet in use.

Thoroughly understand the Korean culture and history through Hangeul created

by King Sejong to promote literacy among common people in Joseon Dynasty. 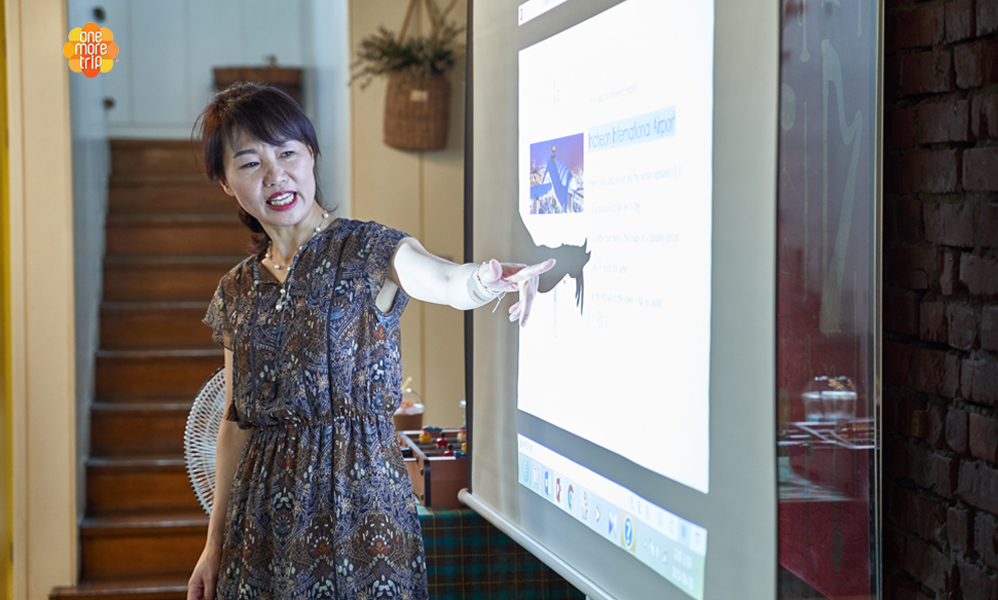 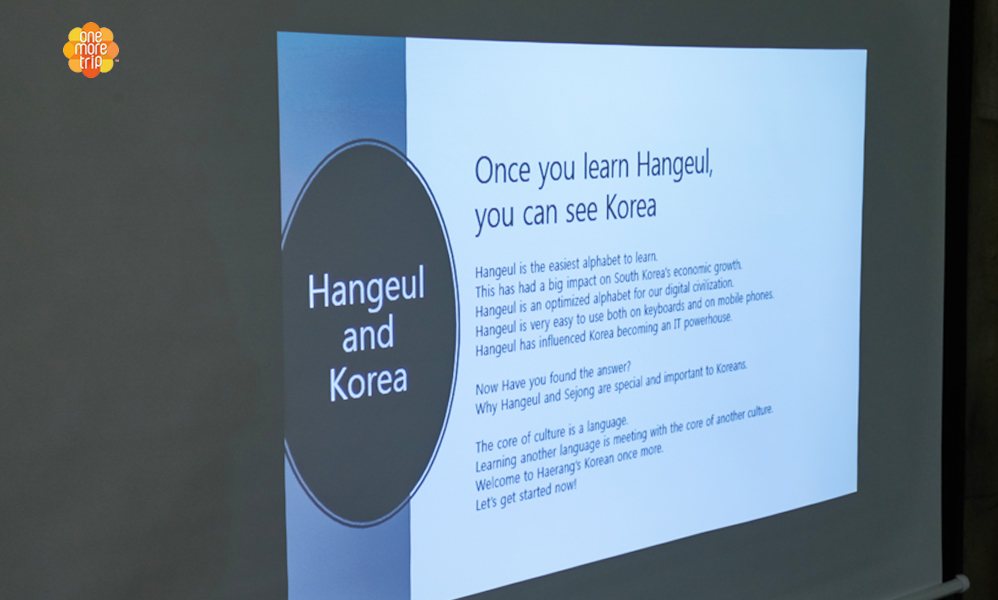 by planning the program to memorize the phonetic value of consonants and of vowels easily.

This systematic, intuitive program is not boring or difficult, but allows you

to combine consonants and vowels to read most of Hangeul in a short period of time. 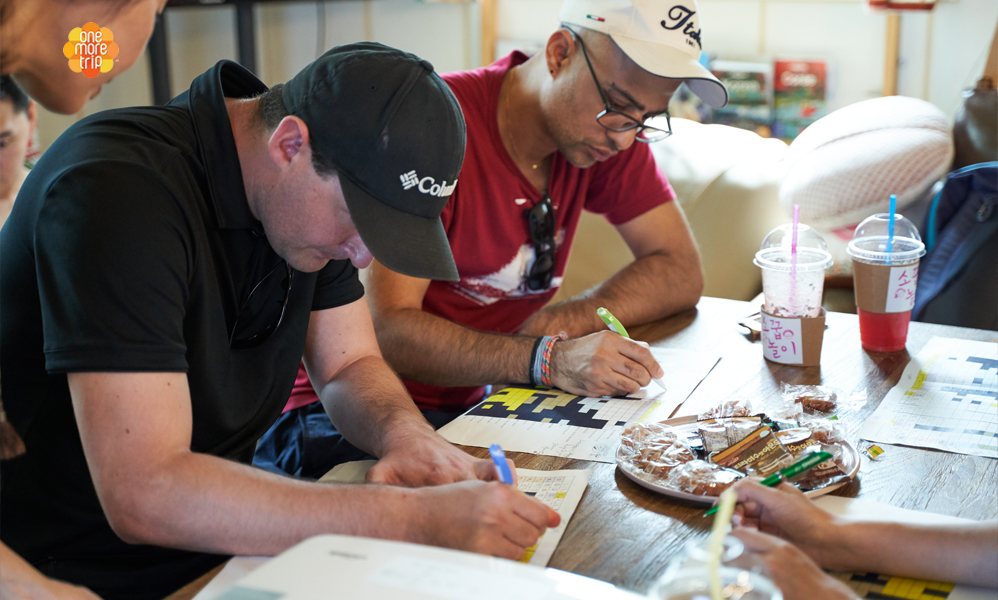 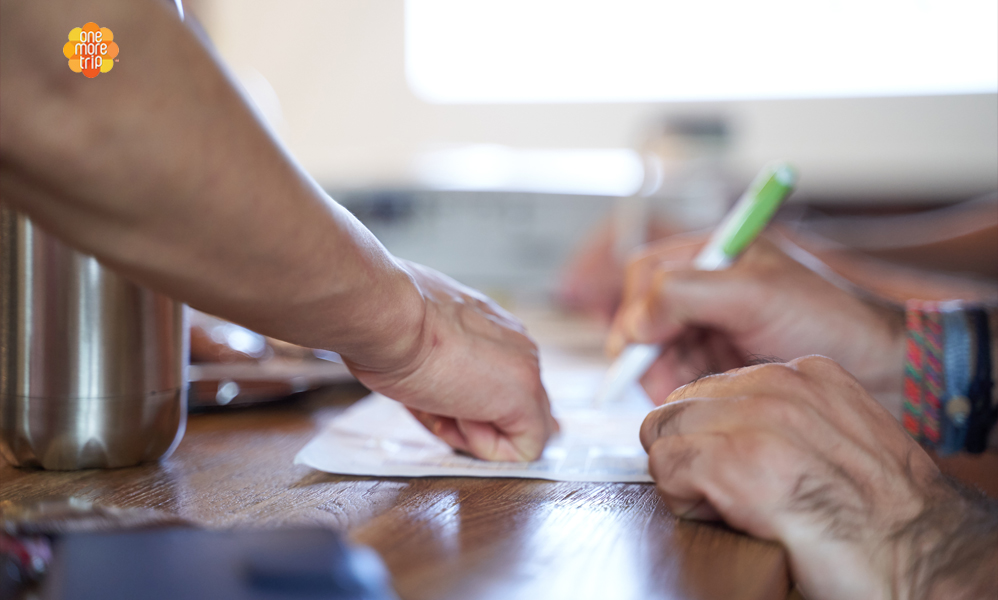 If you purchase the textbook, you cannot only learn to read and write Hangeul, but also teach your friends or family members willing to learn Hangeul.

(The textbook is not required for taking the lesson.) 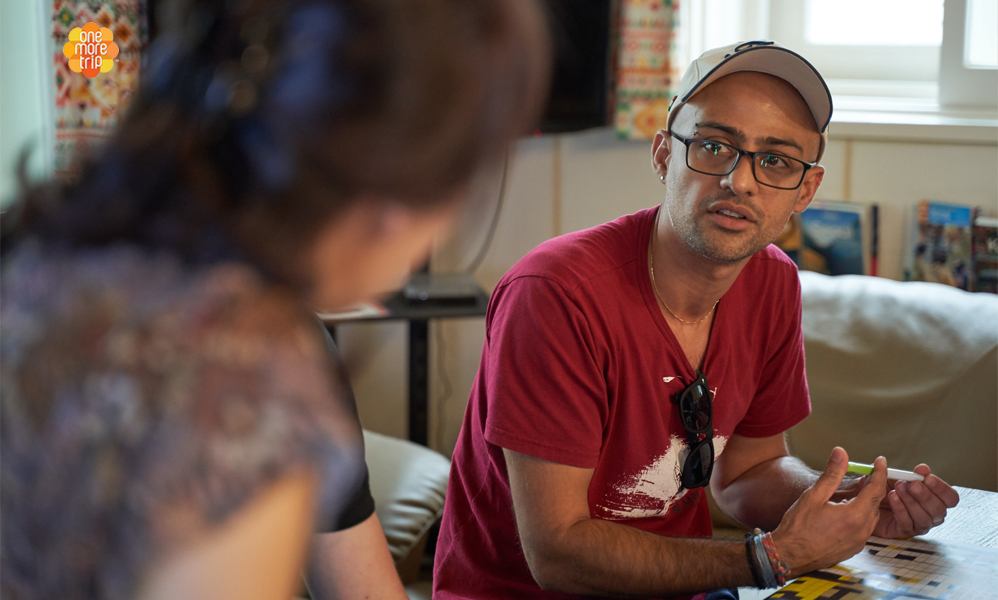 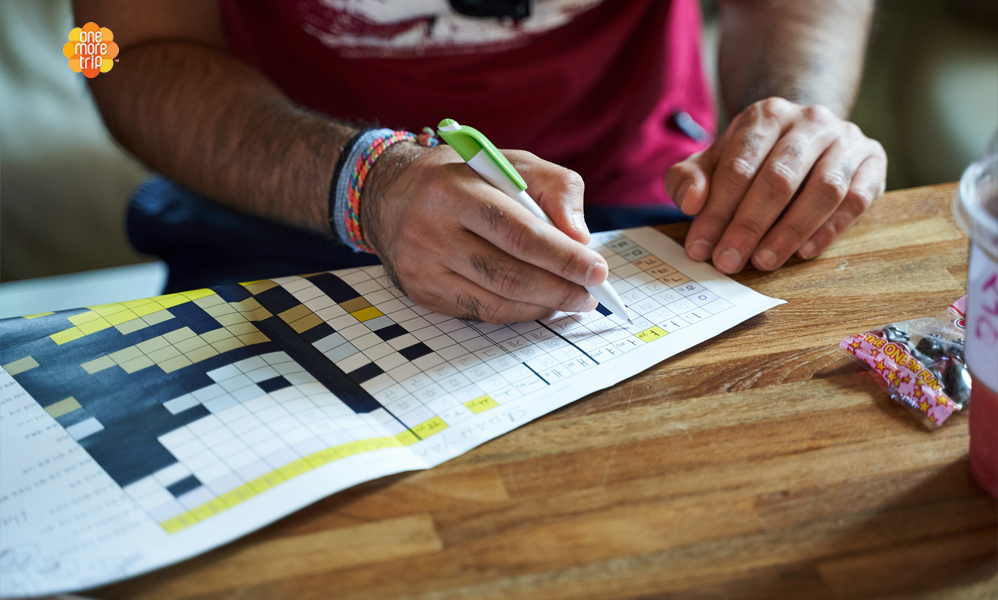 There are a number of tourist attractions nearby including Seochon, Gyeongbokgung Palace, Insadong and the Cheonggyecheon stream.

Once the experience is over, travel around Seoul using Korean you have learned.

Your travel will be much more convenient just by being able to read route maps, maps, signs and signposts written in Hangeul. 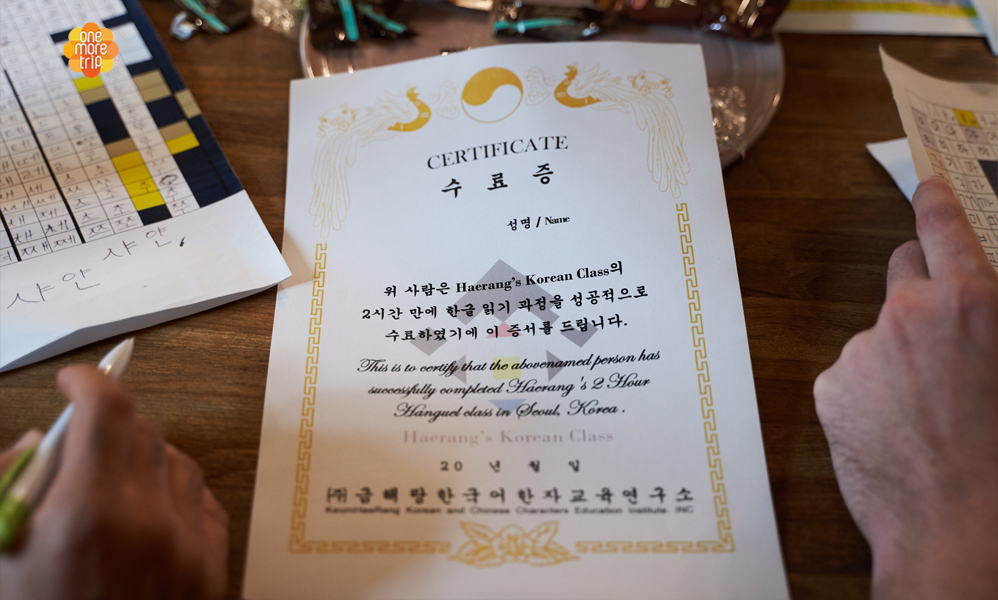